Why You Should Beware Black and White Thinking!

(If you enjoy reading my blog posts, do become a follower! Just press the follow prompt below. I’d be delighted if you’d join my growing list of followers. Thanks. Linda.)

“The moment you say that any idea system is sacred, whether it’s a religious belief system or a secular ideology, the moment you declare a set of ideas to be immune from criticism, satire, derision, or contempt, freedom of thought becomes impossible.”

Black and white thinking is a way of thinking that is rigid and extreme. It means that we see things in all or nothing terms; there are no in-between areas or shades of grey.

This is an absolutist kind of approach to life, one that will result in a limited and bigoted mindset.

“It is discouraging to try to penetrate a mind like yours. You ought to get it out and dance on it. That would take some of the rigidity out of it.”
Mark Twain

It might at first glance seem the easier option to have only two extremes to think about. Seeing the world in the light of absolute ‘truths,’ like right or wrong, good or bad, success or failure, might seem uncomplicated.

Yet black and white thinking actually complicates life even more…… it leaves us no margin for error, doubt, uncertainty, or second thoughts.

This blinkered view of oneself and the world is unrealistic and allows only for perfection and idealism.

This is an unhealthy way of living, giving a false sense of  ‘stability,’ and it may lead to anxiety and depression.

Such polarised thinking renders us woefully unprepared for the uncertainty and unpredictability of life.

“Don’t cling to your self-concept purely because your will demands it. Demand that your environment aligns as much as possible and change what you must about yourself when the outer world can’t be changed. Mental health is about mental fluidity, mental illness stems in rigidity.”
Oli Anderson

Furthermore, in terms of decision-making, if we do not consider all the peripheral implications of our decisions, thinking only in black and white terms, we will tend to come to hasty conclusions that could be disastrous.

Lack of flexibility can also damage relationships and stunt creativity. This is colourless thinking, without life and energy in it.

“The problem, of course, was that [he] saw the world in black and white. And he got to decide what was black and what was white. You can’t love a person who lives that way without fearing him too. Maybe even hating him a little.”

The formulaic nature of such ways of thinking leads to an immovability, a manner of asserting one’s views that brooks no contradiction, no possibilities, no choice. 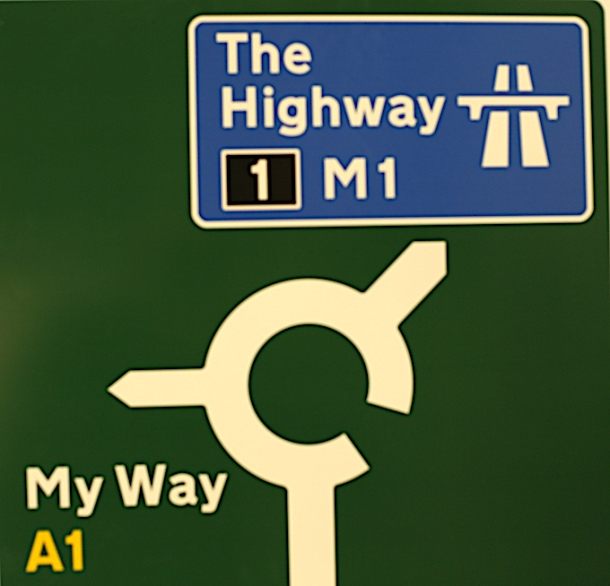 This way of being can prevent us from seeing other options and from being helpfully influenced by the ideas of those around us.

Inevitably, such an approach will lead to blaming others, for it involves an “I’m always right” attitude and a lack of ability to compromise or cooperate with others. With this approach, others are either idealised or devalued.

“Inflexibility is the worst human failing. You can learn to check impetuosity, overcome fear with confidence and laziness with discipline. But for rigidity of mind, there is no antidote. It carries the seeds of its own destruction.”
Anton Myrer

If we are shut inside an entrenched mindset, we are constrained by our own restricted, dichotomous worldview. This can be a lonely place to be trapped.

Picasso painted the famous Guernica in black and white. He expresses his anti-war sentiments through this work, yet there is no garish red blood, even though the subjects of the painting are clearly suffering agonies.

Why did he choose to do this?

The monochromatic nature of the painting has been interpreted in many different ways.

Some see the thinking behind it as reflecting newspaper reports of disasters, or the factual nature of a witness report.

The black and white creates focus, cutting out the distraction of colour.

It also creates a starkness, an objectivity, and suggests the cold, metallic, unemotional hardness of war and war reporting.

There is no colour to distract from the message, as in a newspaper. This is what black and white does; it is reductionist, in terms of both paintings and thinking.

It certainly has its uses, but what would the world be like without colour? What would we be like if we only thought in black and white? 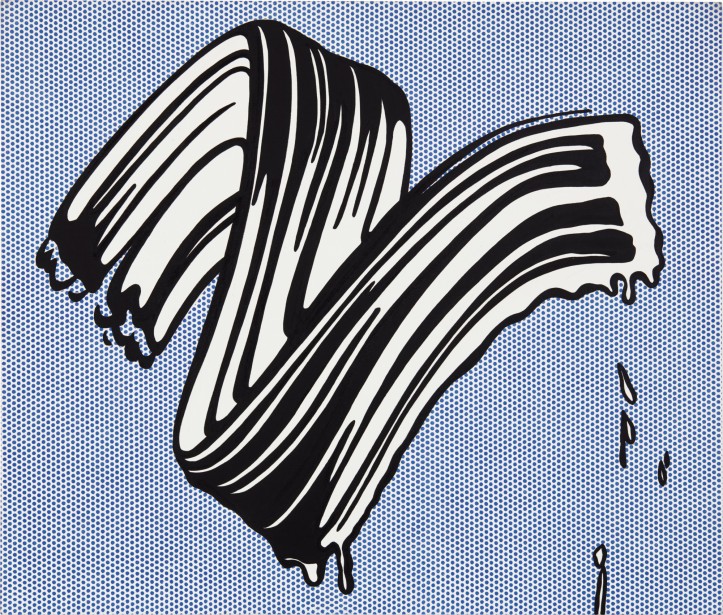 The real world is multi-faceted, quirky, nuanced and intricate in its complexity.

How do you feel after having contemplated the stark, monochrome images above?

Cold? Restricted? Flat? Dull? Unstimulated? As if there is no middle ground?

Let’s see how this changes when we bring in some subtlety, some shading, some variation of tone and perspective….

See how the scene above is now bringing life, a little warmth, colour and energy, some shades of grey, into view.

Ready to introduce some colour into our lives, our world, our thinking?

“Colour is a power which directly influences the soul.” 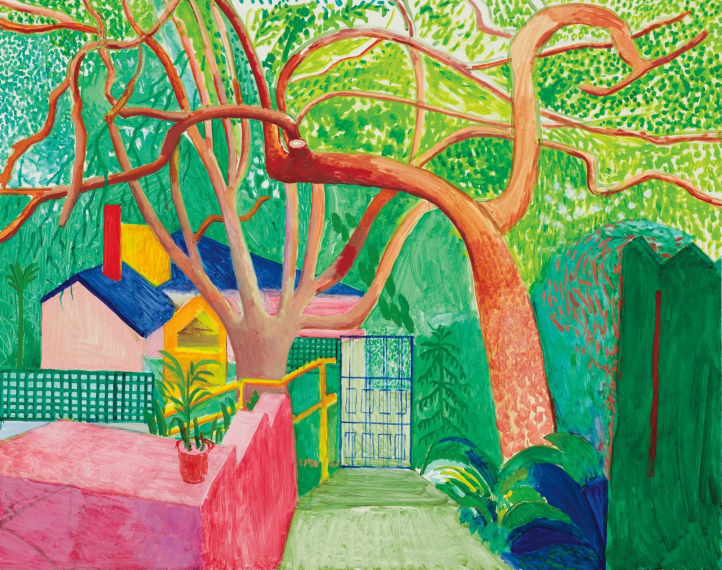 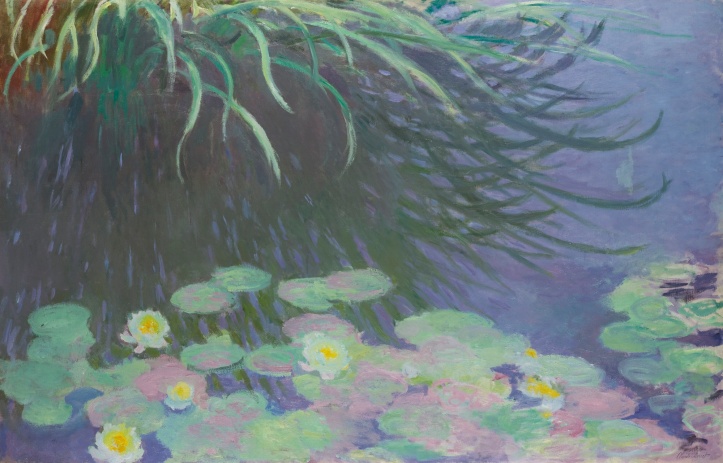 “The green reed which bends in the wind is stronger than the mighty oak which breaks in a storm.”

We might call the opposite of black and white thinking colourful thinking. Immediately, we are flooded with options.

We have access to a myriad of feelings, thoughts, viewpoints, opinions, beliefs.

Life does not any longer have to be perfect, for this is a way of thinking that is colourful and that allows for mistakes, partial successes, learning from ‘failure.’

Now we can permit feelings like uncertainty, and we can wait, we do not have to rush into ‘clear-cut’ conclusions.

How much more creative is this kind of approach to ourselves and to life!