Metacognition and Mindfulness: Do You Know What You Don’t Know? Written by Dr Linda Berman Part 1 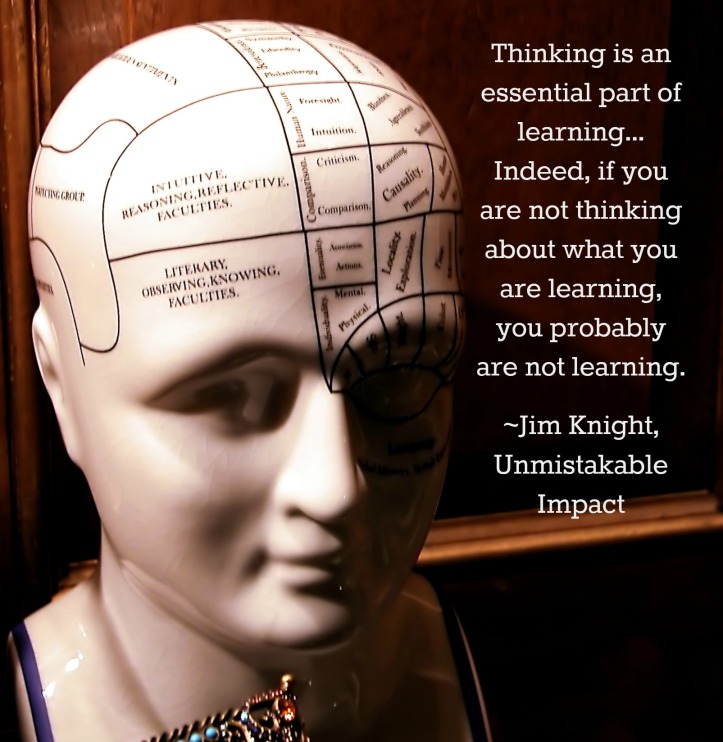 The extensive range of contemporary approaches to thinking have roots stretching far into the past; the origins of the concept of metacognition can be found in the work of the great Greek philosophers such as Socrates and Aristotle.

When Socrates stated that ‘I only know that I know nothing’ (a somewhat roughly translated but succinct version of lines 21 a-e in Plato’s Apology), he was using metacognitive skills to acknowledge his lack of knowledge.

‘Real knowledge is to know the extent of one’s ignorance.’

He, too, was using metacognition to asses and monitor his own mental abilities.

Whilst the term metacognition has its etymological origins in Greek (meta = above) and Latin (cognitio= thought), the concept was not termed metacognition until 1979, when American developmental psychologist, John Flavell, described it as ‘knowledge and cognition about cognitive phenomena.’ (Flavell)

This new – and ancient – concept has many dimensions and many applications. Metacognition, is popularly defined as ‘thinking about thinking,’ or, more technically,

‘a ‘recursive sense of consciousness…..the capacity to think about one’s own mind.’  Dehaene

This ‘recursive’ aspect of metacognition is interesting, in that it signifies the ability to be self-reflective, self-referential, to have thoughts about one’s own thoughts and beliefs and, in so doing, to function as both subject and object.

Such reflexive thinking, is, in itself, a time-honoured concept. It involves holding up a virtual mirror to the self and then identifying one’s subjectivities, one’s personal perspectives and biases. 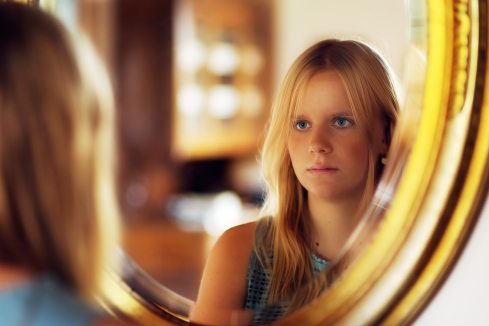 Self-Monitoring: The self in the Mirror

Metacognition is thus about monitoring, control and regulation of our thoughts; it is a skill that is highly relevant to education and learning.

An example of a metacognitive thought might be ‘I know that I have a problem with science, but I am good at art.’ This is a ‘self-monitoring’ thought, which might lead us to action and strategy that could help us understand ourselves and our learning skills better.

The theory of metacognition can be applied to many different disciplines; as it relates to self-understanding, metacognition may be used in certain therapies. Over recent years, Professor Adrain Wells has developed ‘metacognitive therapy,’ which offers techniques to treat many psychological disorders.

It focusses on facilitating patients to recognise and manage their responses to their own negative and worrying thoughts. They are encouraged to explore their ways of handling, for example, ruminative thinking and a pervasive sense of threat.

‘Thoughts don’t matter, but your response to them does.’

The content of the thought is seen as less relevant than the way of thinking about the thought. Metacognitive therapy aims to enable people gain flexibility in the way they respond to their negative thoughts. They are helped to be less rigid in their ways of thinking and less dependent on unhelpful ways of managing such thoughts.

Metacognition and Advances in Cognitive Neuroscience

Using the tools of contemporary neuroscience, scientists are now beginning to identify the brain mechanisms that govern metacognition.
(Fleming)

Scientists at University College London (Fleming) have conducted a series of trials in which they identified that ‘the people with better metacognition had more gray matter in the anterior prefrontal cortex.’

Disorders like schizophrenia, stroke and dementia can adversely affect metacognition. Deficiencies in this area can have disastrous consequences, leaving a person unable to have ‘insight into his or her own illness.’ (Fleming)

Research has been conducted into the use of various medications to help improve metacognition. Some people do have better metacognitive skills than others; there are, however, ways to improve these self-assessment skills. It has been discovered that meditation and stopping to reflect on one’s learning can help with the process of metacognition.

How can we think mindfully? The process of mindfulness uses metacognitive skills; the term signifies an awareness and acceptance of one’s thoughts in the present moment, attending to them without judgement or censure.

Thinking mindfully involves acknowledging thoughts, without criticism, watching what happens to the thought in the thinking process. Although there is some overlap between metacognition and mindfulness, the former extends and develops the process further, perhaps into action.

The term mindfulness originated in Buddhist meditation practice; it is now widely used, and in a variety of settings. It can be helpful in reducing stress levels and in enhancing enjoyment of life.

It can help us to become aware of what is happening both in and around ourselves, encouraging us to pause and notice sounds, smells and sensations.

Mindfulness provides a way of becoming aware of thoughts, especially intrusive and troublesome ones. These can have a powerful negative effects on our lives if they take over and appear to wield power over us. We can learn how to control them, gaining new perspectives:

This story illustrates how mindfulness can help manage fears about ‘obstacles’ that may be insurmountable only in one’s thoughts. A mindful approach would involve being aware of the boulders, but not to feel one is necessarily compelled to rearrange or shift them.

Mindfulness teaches an approach of  acceptance, an awareness of the impermanence of life. Has this technique helped you? Let me know in the comments below.

Discover more on this subject by checking out next week’s post: Mindfulness: The Real Truth.