“Always forgive your enemies—nothing annoys them so much.” 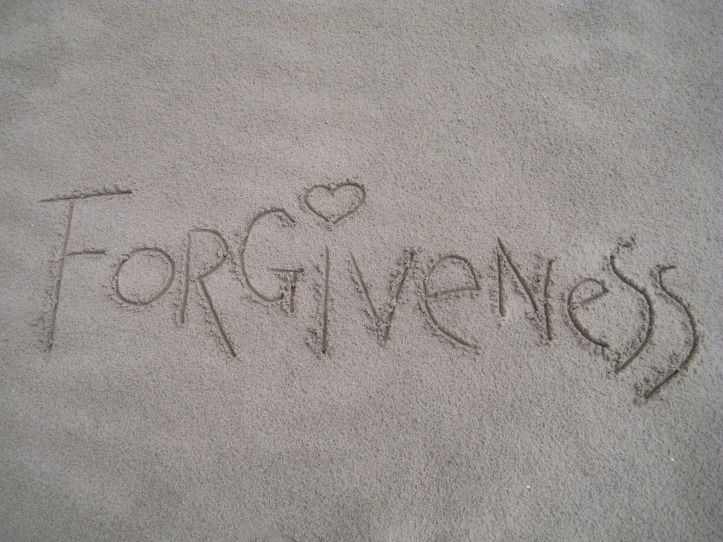 Do we always have to forgive?……

Can we ignore the shoulds, oughts and have-to’s, the pressure from some religions and from the often well-meaning, peacemakers ?

Even time-worn sayings urge us to ‘forgive and forget:’

“To err is human; to forgive, divine.” (Alexander Pope)

“The weak can never forgive.” (Gandhi)

“Only the brave know how to forgive. … A coward never forgave; it is not in his nature.” (Laurence Sterne)

Without forgiveness, the famous quotes imply, we are weak, cowardly, hopeless.

It is hard to find quotations about not forgiving. There are exceptions:

I will remember and recover, not forgive and forget. (Dalai Lama)

“If you can’t forgive and forget, pick one.” (Robert Brault)

“Everyone says forgiveness is a lovely idea, until they have something to forgive.” (C.S. Lewis)

Whilst forgiveness may bring considerable benefits at the right time and in the appropriate situation, it is important that people do not feel pushed into this, to please others.

Perhaps there is no single answer to the difficult question of ‘Should we forgive?’ In reality, there are many ways of thinking about this. Each situation is different.

It is impossible to ‘advise’ on whether someone’ought’ to forgive another who has wronged them. We cannot know what is right for anyone else.

We do not have to forgive. Forgiveness is an individual choice and needs to be done for the benefit of the self. It may not always be helpful.

The Role of Psychotherapy.

It is hard to generalize about forgiveness; there are different levels of offence and ways of receiving others’ behaviour. Some things may feel unforgivable. For those who may have been severely abused, victimised, betrayed, or whose loved ones have been injured or murdered, perhaps, most understandably, forgiveness may be unthinkable. It may also be contraindicated for some people.

Forgiveness might not always  be healing or releasing. It could be disempowering. Not forgiving may actually give a hurt person something to hold onto, some personal power, in a situation where they have felt powerless.

It would be detrimental if one were made to feel bad about not forgiving. It would also be a denial of the depth of pain that has been suffered. One cannot merely ‘forget’ this.

Such ‘bygones’ are not ‘bygones’ when they still hurt and when there are reminders through dreams, flashbacks and terrible memories. Forgiveness needs to be an inner decision, made voluntarily and at a time when the trauma survivor is ready.

What is crucial is that thoughts and feelings accompanying a lack of forgiveness are prevented from ruling- and ruining- one’s life.

Feeling grudges, remaining angry and ruminating bitterly over many years, is traumatic and self-destructive. Psychotherapy can enable people understand, work through and let go of such issues, so that they do not take over as much.

Whilst the memories will never disappear, (can some things ever be forgotten?) they may become less potent and people can feel freer as a result. They are helped to  manage the memories better.

Once worked through, vengefulness towards another matters less. They become less significant, their power has gone. They may not be as prominent in one’s thoughts. 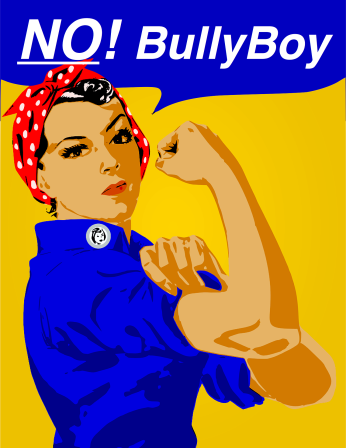 Can you forgive someone who has not expressed regret or apologised?

If the offending individual has not apologised, some people will never forgive. Yet it is still possible for others to find forgiveness within them, even when the offence has been serious. They do this for themselves, for their own healing:

Sometimes, people feel they cannot move on without forgiving. This is fine, but, especially if the wounds have been deep, there needs to be an awareness that maybe they might not be able to trust that person again.

The forgiven one does not have be in the other’s life, or to be fully reconciled. Sometimes the relationship survives, but is different. Perhaps it will be reduced in terms of time spent or the quality will change.

Things will have altered; depending on the degree of pain caused, the experience of feeling wronged might mean that the bond has been altered forever. Forgiveness is different from reconciliation.

Feeling Able to Forgive and be Reconciled. 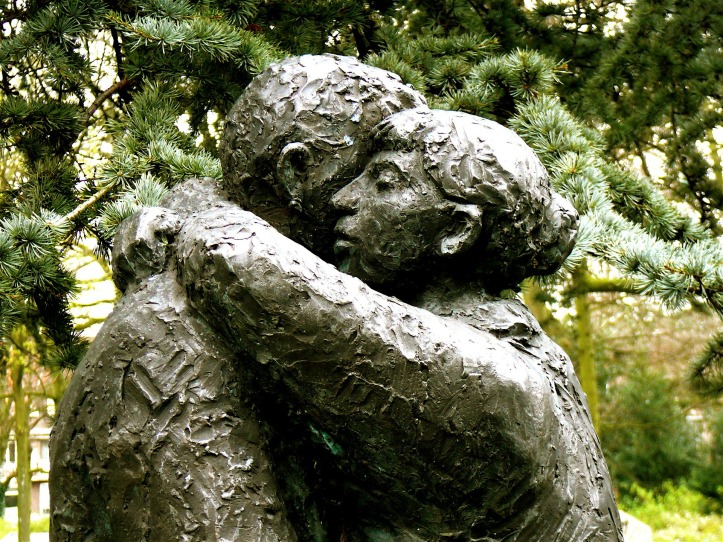 Forgiveness can be a difficult process. It is important from the beginning that the hurt suffered is acknowledged by the survivor of that hurt. It is also part of the forgiveness process to grieve the betrayal, disappointment, loss, emotional or physical damage.

Such feelings need expression,  preferably to the perpetrator. This is frequently not possible, but it can still be cathartic if such pent-up feelings are revealed in therapy or to another empathic person.

The process of forgiveness takes time, as does rebuilding trust. It does not mean that one pardons, disregards or condones what has been done, or absolves the perpetrator of all responsibility.

Perhaps there might, however, develop some objective understanding of what prompted the other to behave as they did. In time, it may be that such awareness produces new attitudes of increasing goodwill towards the offending person. Rumi has said “From understanding comes love.”

It is important also to have some insight into one’s own personal reactions to the hurt or betrayal that has occurred.

Forgiveness can have considerable therapeutic benefits. Research has indicated that

On a hopeful, yet still realistic note, I end this post with this thoughtful quotation:

“Forgiving does not erase the bitter past. A healed memory is not a deleted memory. Instead, forgiving what we cannot forget creates a new way to remember. We change the memory of our past into a hope for our future.” ― Louis B. Smedes

Would anyone reading this be willing to share their experience of forgiving/not forgiving in the comments box below? It would be helpful to hear people’s view and experiences if possible.