When You Feel Misunderstood…. By Dr. Linda Berman. 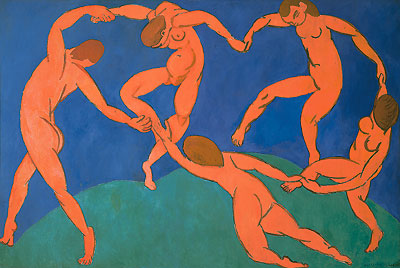 “And those who were seen dancing were thought to be insane by those who could not hear the music.”

Do you often feel misunderstood, misinterpreted, falsely accused? Does this happen in your relationships and has it occurred at work?

It is a painful experience not to have people understand us, let alone attribute meanings to our words that were not intended.

Furthermore, when we try to clarify, yet are still not understood or maybe even believed, that can be excruciatingly difficult for many of us.

In this post, and especially at this time when we may be locked down at home with others, I explore some of the reasons for misunderstandings and look at ways in which these might be lessened or avoided, if at all possible.

“Those who are able to see beyond the shadows and lies of their culture will never be understood, let alone believed, by the masses.”

Misunderstandings can happen when people have limited ways of thinking. There are some who simply cannot see outside of their own culture or their fixed ideas about life.

“Is an intelligent human being likely to be much more than a large-scale manufacturer of misunderstanding?” — Phillip Roth

“Great spirits have always found violent opposition from mediocre minds. The latter cannot understand it when a man does not thoughtlessly submit to hereditary prejudices but honestly and courageously uses his intelligence.”

Perhaps we simply have to accept all this as a fact of life: at times, understanding is not possible.
However, it is important, if we can, to try to be open to new ideas and new ways of thinking.

“Men tighten the knot of confusion

Human beings inevitably receive other people’s communications in ways that may be distorted by different factors; how difficult it is sometimes to really understand what the other is saying…….
We see the world through a screen that is made up of our own impressions, assumptions, attitudes, past experiences and viewpoints, all of which colour our vision and skew our perspectives. This can lead to conflict and intense distress.

‘…we cannot know each other.  We must grope around for each other through a dense thicket of absent others. We cannot see each other plain.’

“We’re all islands shouting lies to each other across seas of misunderstanding.”

“But people do. They love each other and they misunderstand on purpose and they fight and then suddenly they aren’t the same one.”
Ernest Hemingway 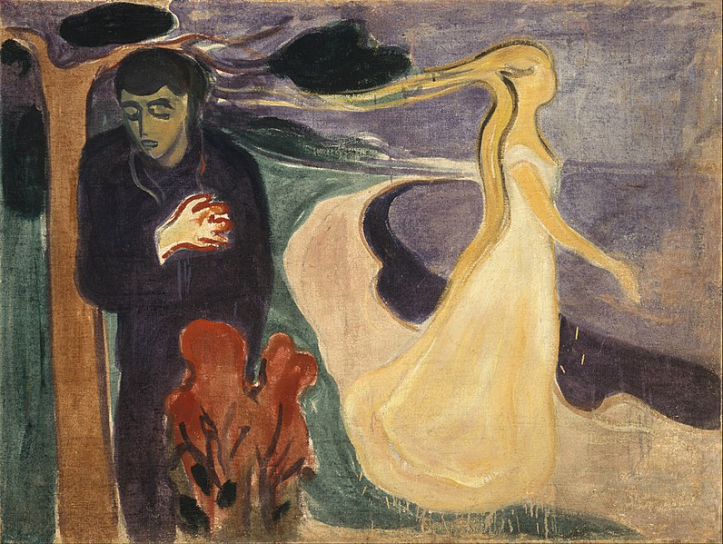 “Where misunderstanding serves others as an advantage, one is helpless to make oneself understood.”

“I know that when people pull apart, they usually employ misunderstanding as a weapon, deliberately getting hold of the stick’s wrong end, impaling themselves on its point in order to prove the perfidy of the other.”

“Most misunderstandings in the world could be avoided if people would simply take the time to ask, ‘What else could this mean?’” —

Misunderstandings can damage relationships. Resolving issues, listening, checking out, rooting out misinterpretations and correcting them, can all help to prevent arguments based on lack of understanding of the other person.

“We are aware that blaming and arguing can never help us and only create a wider gap between us; that only understanding, trust, and love can help us change and grow”
Thich Nhat Hanh

Couple therapy can be helpful and may be necessary for some; it is available online at this time of lockdown.

Such therapy is aimed at improving understanding of self and other in a relationship and grasping how the couple ‘fit’ together, both consciously and unconsciously.

It is based on exploring past and present reasons for disharmony, both within the self and with the other person.

“The single biggest problem in communication is the illusion that it has taken place.”
George Bernard Shaw

Language is the best way of communicating with another person; however, there are faults, pitfalls and weaknesses in language.

Often, we may think that what we have said has been received by the other in the way that we intended.

Unfortunately, words have a habit of having several meanings and tone of voice and intonation may also become misheard and misunderstood.

“As soon as we start putting our thoughts into words and sentences everything gets distorted, language is just no damn good—I use it because I have to, but I don’t put any trust in it. We never understand each other.”

“Language is the source of misunderstandings.” Antoine de Saint-Exupery

It is therefore really important to think about what one says and especially how one says it. Clarity of thought is essential here, as well as the manner in which we express our thoughts.

“Be careful of your words

Once they are said

They can only be forgiven

Effective use of language is a powerful and essential skill, yet speech can be elusive and hard to pin down; it may be full of mixed messages and double meanings.

Clarity of speech requires clarity of thought; it also requires each of us to truly examine the feelings behind what we say.

Are we being honest with our feelings, to ourselves and to others? Have we worked out the real motivations behind our words, especially if they are causing offence and misunderstanding?

Listening- and Not Listening.

“Most quarrels amplify a misunderstanding.”

As well as attempting to express ourselves clearly, it is also important to develop the necessary listening skills to ensure that we pick up as accurately as possible what the other has said.

Misunderstandings sometimes occur because we just do not listen to other people. Half-heard statements may become enormous insults, getting blown out of all proportion and causing offence where none was meant.

Developing listening skills, really listening to another person, including the music behind their words and the non-verbal communications, includes a kind of attention that many people do not find easy.

“Let us not act out of fear and misunderstanding, but out of the values of inclusion, diversity, and regard for all that make our country great.”

How important it is for us all to be culturally aware, researching and exploring others’ ways of being in the world…….. If more people developed this awareness, then cross-cultural misunderstandings could be reduced dramatically.

Surely then, this would be a happier and more harmonious world, with less making of erroneous assumptions about other people, other cultures, other races.

If we were all able to think more, to avoid jumping to conclusions and to control our impulses, there would be less blaming of others and more gentleness.

“Constant kindness can accomplish much. As the sun makes ice melt, kindness causes misunderstanding, mistrust, and hostility to evaporate.”

“The overall purpose of human communication is – or should be – reconciliation. It should ultimately serve to lower or remove the walls of misunderstanding which unduly separate us human beings, one from another.” — M. Scott Pec

“The misunderstanding of truth does not destroy the truth.” — Vissarion Belinsky

This last quote is important; even if you are not believed, the truth will still remain.

The beautiful poem, below, seems to sum up the message of this post, especially in these words:

“Love, let’s be convinced at last
we trust what the other means.”

The lines quoted above highlight the importance of developing trust and belief in the other, of not playing mind games and of appreciating straightforward communication and clarity.

If we are clear and quiet within ourselves, we truly will hear the purity of birdsong, both inside us, symbolically,  and in our surroundings.

It is only this kind of  clarity that will lead to an avoidance of the desperate pain of misunderstanding and enable a real and loving engagement with others around us. 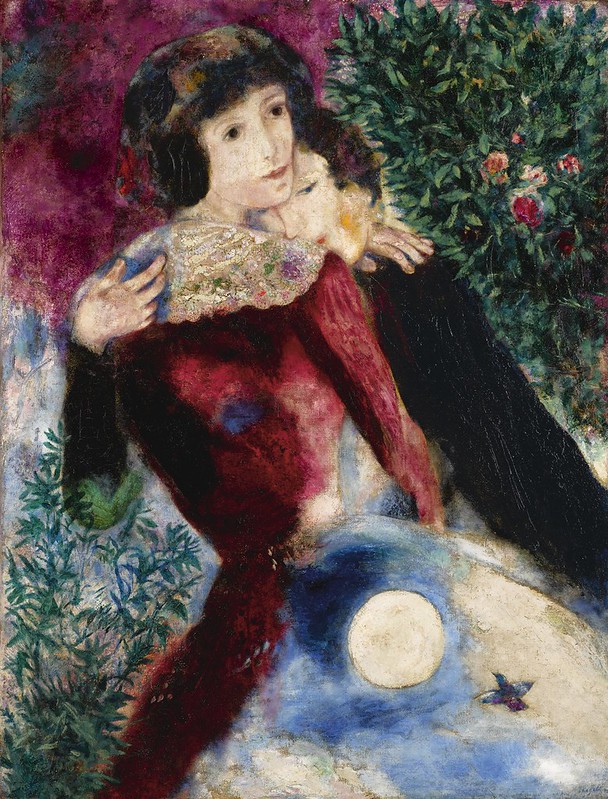 The two of us lazing in the park
with silence sweeping the green,
as a summer day fizzles out
in the static, darkening leaves.

Once, love came easily enough –
the scent of those tall lime trees
setting our eager hearts off
like a jackpot’s flood of pennies.

Instead, we close our eyes now,
shut into private half-dreams,
and the gap between us
opens up, sudden and unseen.

Love, let’s be convinced at last
we trust what the other means.
Life shuttles by way too fast
for these doubtful little games.

Then, when evening comes down,
throwing its shadows across us,
we’ll hear the nightingale singing,
whose song is one of clearness.