How Can We Cope With Criticism? By Dr Linda Berman.

Criticism is certainly a part of all our lives. We all need to come to terms with the difficult fact that there always will be those who want to give us negative feedback, or to throw a spanner in the works of our lives.

“Whatever you do, good or bad, people will always have something negative to say.”

People respond to and deal with perceived criticism in different ways. The artist above has painted his way out of it!

Borelli del Caso’s trompe-l’oeil  painting of a boy climbing out of the picture frame was thought to refer to the artist’s feeling that his contemporaries were only interested in Romanticism, and that there was a need to ‘escape the frame’ of critical, one-track thinking.

It appears that he felt surrounded by criticism.

What Are Some Characteristics of  Over-Critical People?

“When you point one finger, there are three fingers pointing back to you.”

“Any fool can criticize, condemn and complain and most fools do.”
Benjamin Franklin

“Don’t be distracted by criticism. Remember, the only taste of success some people have is when they take a bite out of you.”

“One criticizes in others what one recognizes and despises in oneself. For example, an artist who is revolted by another’s ambitiousness.“

It can be difficult not to take unfair criticism on board.  In order to protect ourselves, it is important to have the confidence to realise that the criticism, if not valid, is not our issue, in reality.

“The opinion which other people have of you is their problem, not yours.”

Allowing ourselves to be absorbed into another’s view of us indicates that we might have weak personal boundaries, and that our defensive ‘skin’ is not thick enough, but porous and thin.

If we have been constantly criticised, abused or hurt in childhood, it can be harder to develop enough personal power and confidence to ward off others’ malice. 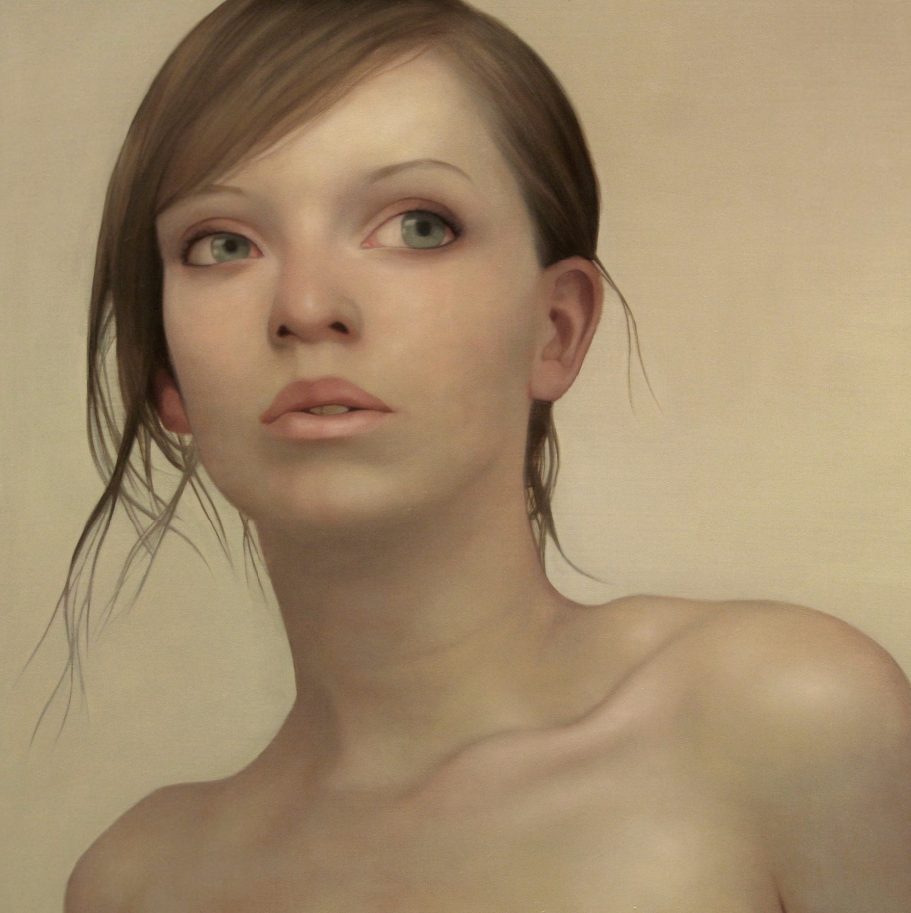 “You can’t let praise or criticisms get to you. It’s a weakness to get caught up in either one.” John Wooden

Not allowing oneself to be affected by others’ views of us and their projections takes courage and resilience.

“The final proof of greatness lies in being able to endure criticism without resentment.”

“A creative life cannot be sustained by approval any more than it can be destroyed by criticism.” 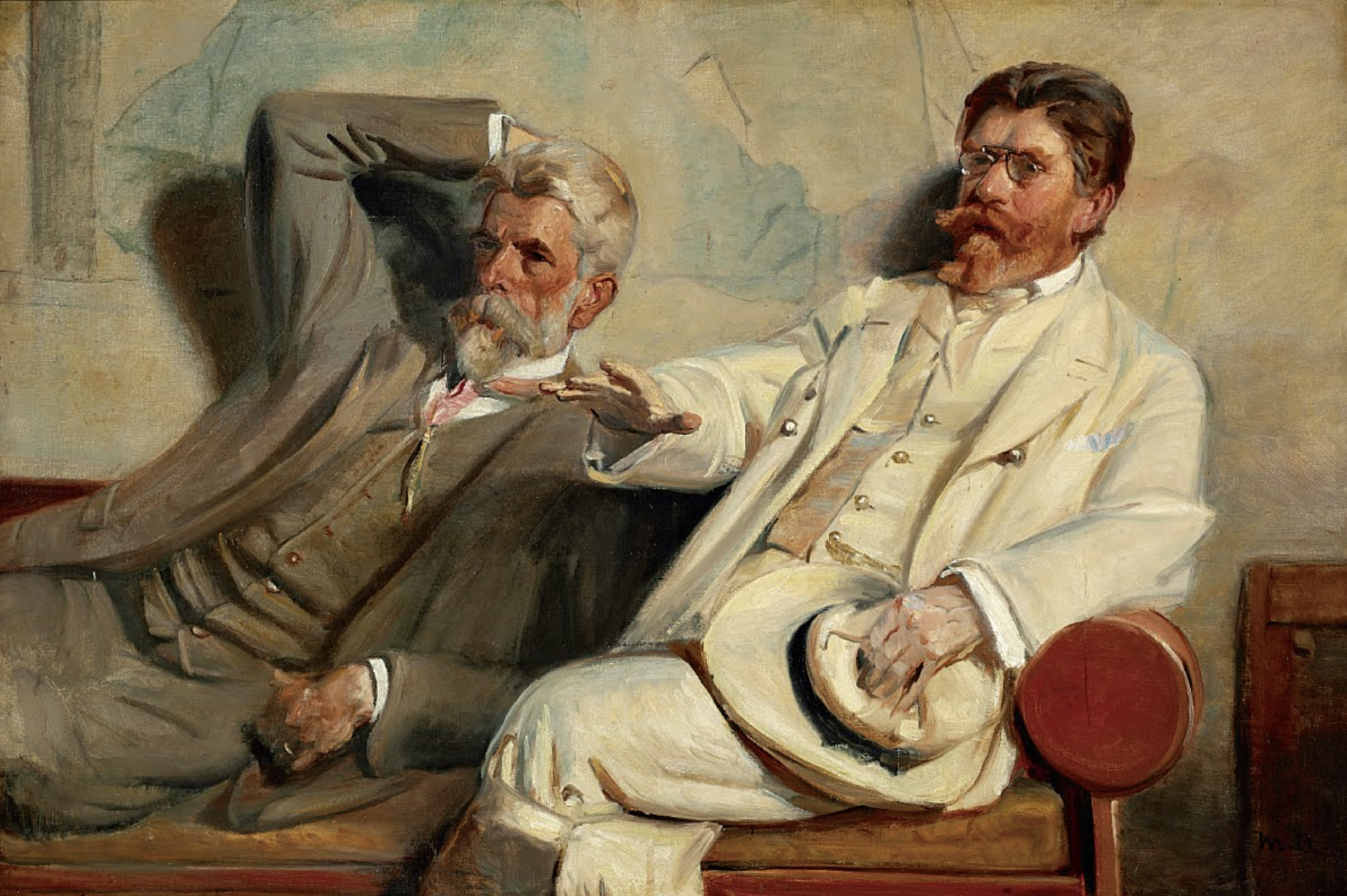 If we have a busy and creative life, it is inevitable that someone will criticise us. This shows that we have made a mark on the world, that we have achieved something that is worthy of attention, albeit critical.

Constructive, valid criticism can help us grow, reappraise and develop. It can be useful if it is expressed in a caring, thoughtful and sensitive manner, as helpful feedback.

Then we might learn to regard such criticism as a gift, without being defensive, and to see this as a way of others helping us to become better, whether it is as a person, a parent, creatively, or at work.

“I take compliments and I take constructive criticism. Not everyone loves you. It’s the way you react as a footballer. I use it all to make me play better.”

“He has a right to criticize, who has a heart to help.”
Abraham Lincoln

“When we speak evil of others, we generally condemn ourselves.”

Destructive and negative criticism from another can sting and hurt; it is important not to take it too much to heart, though this can be hard.

It really is true that the critical person actually condemns themselves, but nevertheless, it can be very wounding and undermining to be maliciously criticised.

It is important to be able to recognise and identify criticism that is toxic and to separate it from that which may actually be helpful.

In the face of scathing and demeaning remarks, however, remaining as calm and as dignified as possible is recommendable, so as not to escalate the issue or to be goaded into anger.

It is also important not to react. Ignoring the critical comments, as far as is possible, might be the best way of handling the situation.

This will mean pausing to give yourself time to think and to reflect on what has happened and to deal with the feelings engendered in you.

It may mean leaving the room if necessary, in order to compose yourself. Shooting from the hip would only replicate the critical other’s reaction.

Perhaps you can be the bigger person. The hope would be that you could move on, showing some grace, regardless of what has just been said.

If destructive criticism is not something you can walk away from, and if it is happening repeatedly, then it may be time to try to get it stopped, perhaps with the support of others, depending on the circumstances.

Ask yourself: How much do you actually respect that other destructively critical person anyway? Do you really have to please everyone by taking on board even their barbed comments?

-focusing on the negative”

“The way we talk to our children becomes their inner voice.”
Peggy O’Mara

Self-criticism can give us a hard time, but in this case from within. There may be negative voices inside us, some originating from long ago, now constantly replaying.

To discover more about how to moderate a harsh, critical  inner voice, please refer to my earlier post: 3 Effective Tips For Self-Care. 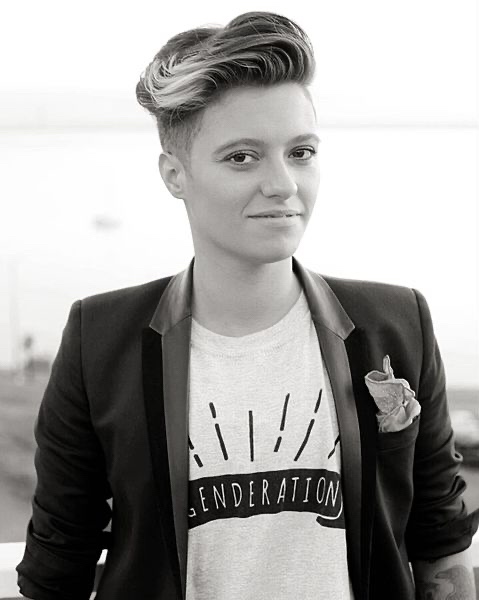 “People nag me about my weight, my cooking, my tattoos, my hair, my sexuality, everything. I can deal with all that because I’m still doing my job and I kind of like myself.”

Criticism might always feel a little hard, even if it is well-meant. However, if we are secure within ourselves, if we have enough self-esteem to make us feel clear about who we are, then criticism can feel less important and we will not take it as personally.

“Buddha was well known for his ability to respond to evil with good. There was a man who knew about his reputation and he traveled miles and miles and miles to test Buddha. When he arrived and stood before Buddha, he verbally abused him constantly; he insulted him; he challenged him; he did everything he could to offend Buddha.
Buddha was unmoved, he simply turned to the man and said, “May I ask you a question?”
The man responded with, “Well, what?”
Buddha said, “If someone offers you a gift and you decline to accept it, to whom then does it belong?”
The man said, “Then it belongs to the person who offered it.”
Buddha smiled, “That is correct. So if I decline to accept your abuse, does it not then still belong to you?”
The man was speechless and walked away.”

Being strong enough not to take negative criticism on board is also about letting go of the pain, hurt and rage that the other’s comment might cause you. It is about rising above the other’s level of behaviour.

Remember what Michelle Obama said in response to a question about how to react to bullies:

“When they go low, we go high” 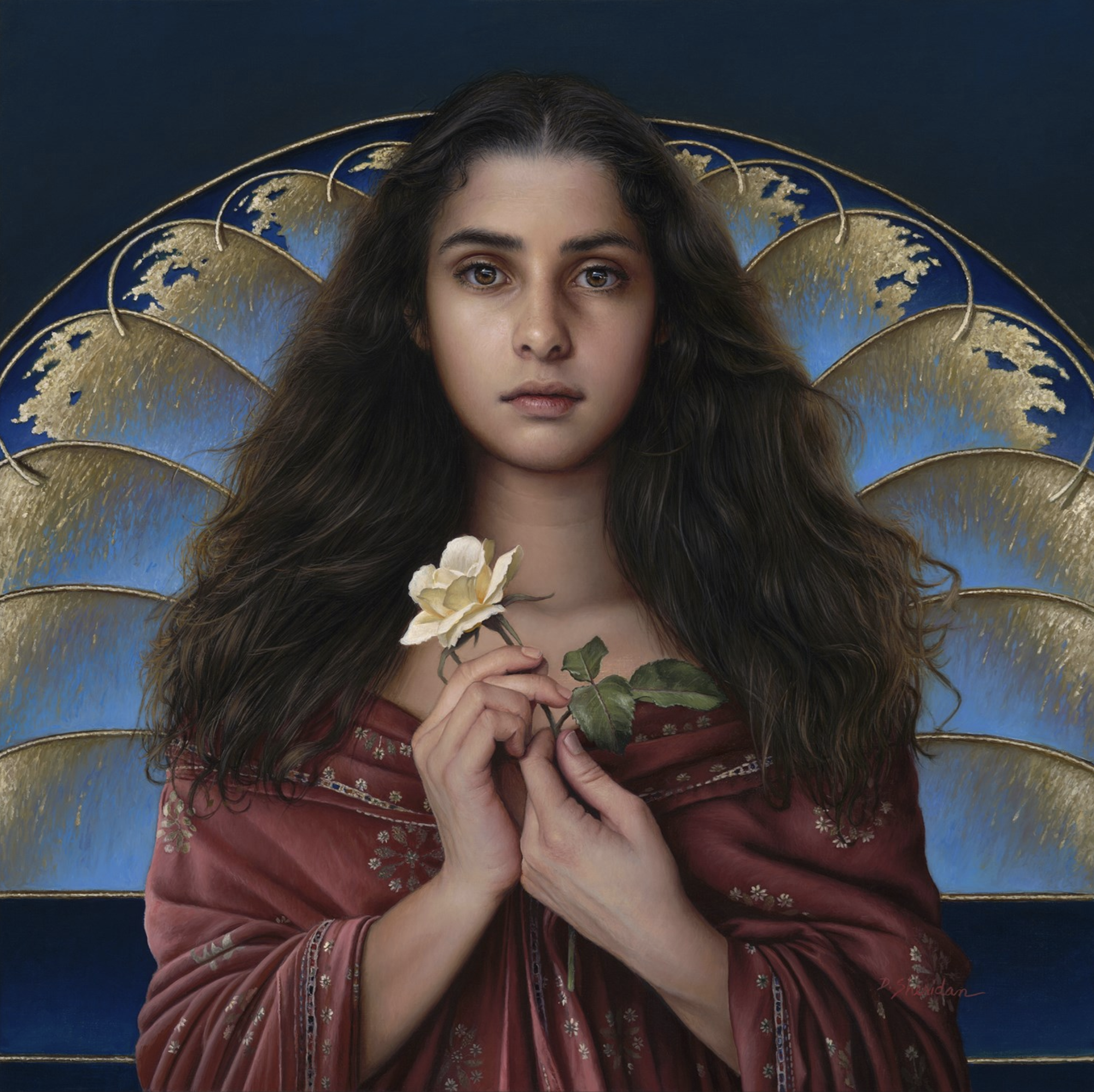 “Remember what you must do
when they undervalue you,
when they think
your softness is your weakness,
when they treat your kindness
like it is their advantage.

You awaken
every dragon,
every wolf,
every monster
that sleeps inside of you
and you remind them
what hell looks like
when it wears the skin
of a gentle human.”