Do You Know The Hidden Dangers Of Not Allowing Yourself To Doubt? By Dr Linda Berman. 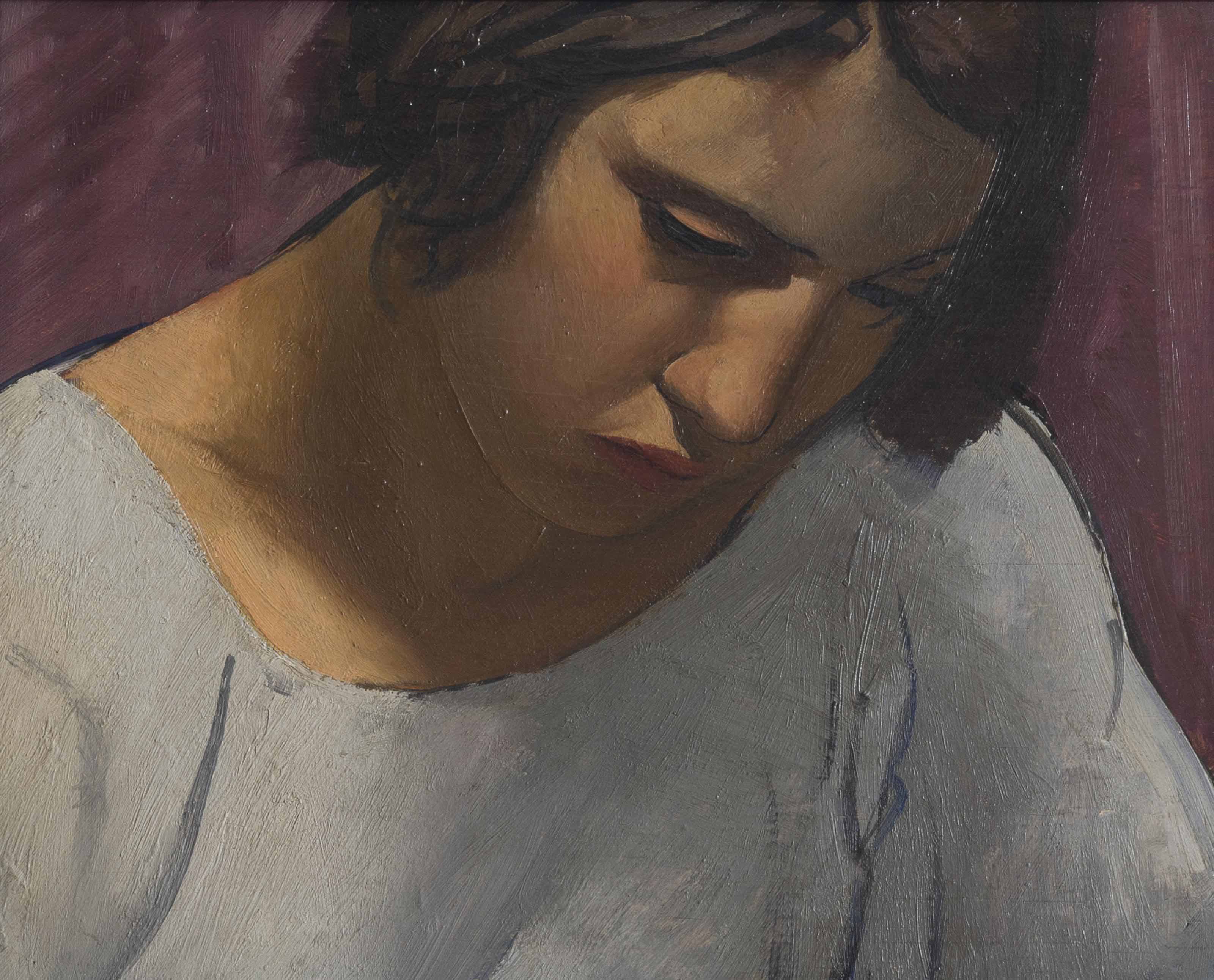 “Doubt is often the beginning of wisdom.”

Can doubt help us develop wisdom in our ways of thinking? Are there dangers in not allowing ourselves to doubt?

The philosopher and writer Bertrand Russell certainly thought so and said this in no uncertain terms:

“The fundamental cause of the trouble is that in the modern world the stupid are cocksure while the intelligent are full of doubt.”

Even though the ‘modern times’ to which Russell refers were in the early part of the last century, his words, sadly, still ring true and have considerable relevance to the world today. Perhaps it will be ever so.

Feeling overly suspicious and doubtful about everything may, of course, mean that we do not trust ourselves or the world around us.

However, some doubt is important if we are to be thoughtful and reflective.

In addition, if we accept everything that is asserted by others, without curiosity or questioning, there will be no place for originality or creativity.

Those who wish to be innovative need, actively, and sensibly, to follow their doubts about existing facts that they find questionable, rather than uncritically accepting what they are told.

If the surgeon Joseph Lister in the 1860’s had not doubted the ‘fact’ that infections were caused by bad air, or ‘miasma,’ there would have been no antiseptics discovered. 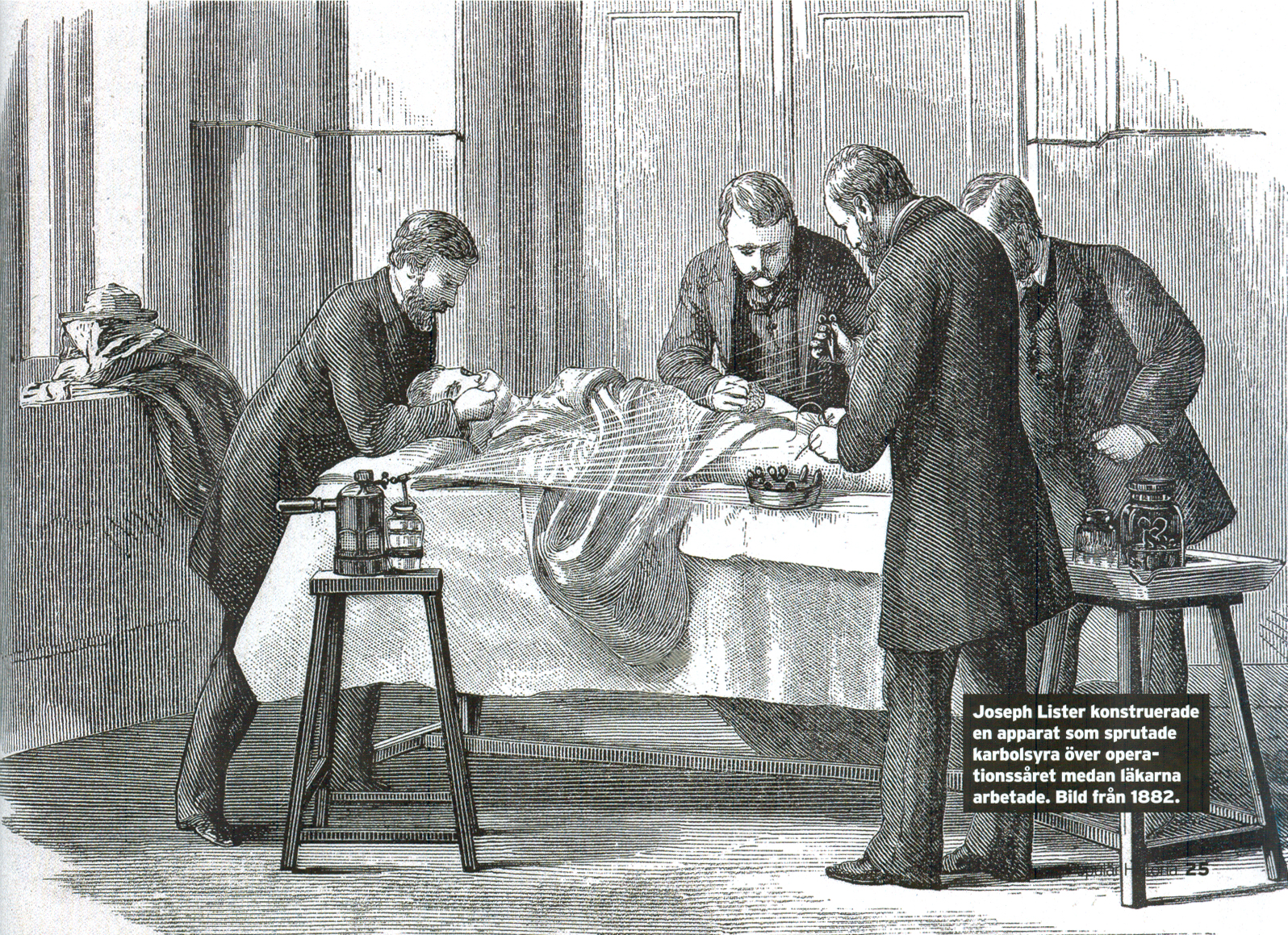 Joseph Lister spraying phenol over the wound while the doctors were performing an operation.Wikimedia Commons.

“Doubt is the father of invention.”

“Doubt is clearly a value in science. It is important to doubt and that the doubt is not a fearful thing, but a thing of great value.” 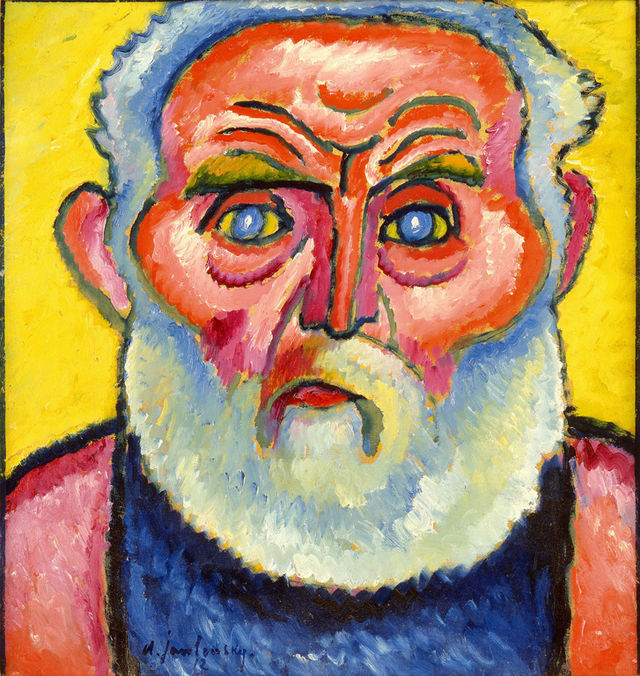 Doubt and uncertainty are closely related.

Allowing ourselves sometimes to be uncertain and doubtful can mean that we will be able to reflect on different sides of an argument and develop flexibility and originality in our thinking.

“If we would have new knowledge, we must get a whole world of new questions.”

Making space and time for contemplation, for considering others’ viewpoints, for questioning, or even just waiting for an answer to come, gives us the chance to weigh up situations, rather than jumping into certainty.

Now, in the twenty-first century, much of our social discourse is constructed around the value of the quick-fix solution and formulaic, over-confident, upbeat, ‘positive’ thinking.

There is little room, or respect, for doubt, uncertainty, ambiguity, or wondering. This rapid evolution of our ways of thinking may lead us into a precariously shallow and superficial state.

We need to remember sometimes to slow down, to ponder, to wait…… 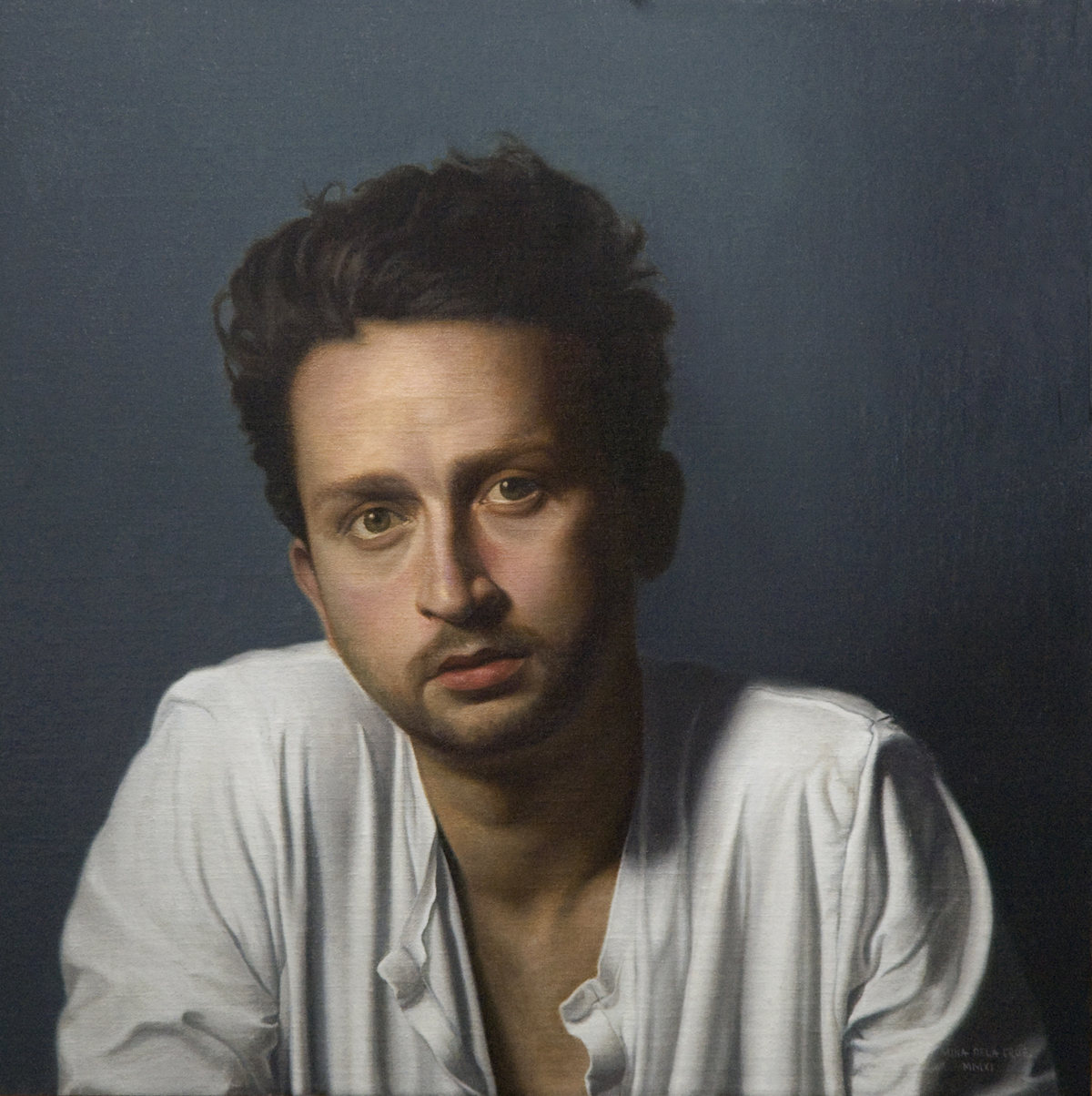 “Doubt is one of the names of intelligence.”
Jorge Luis Borges 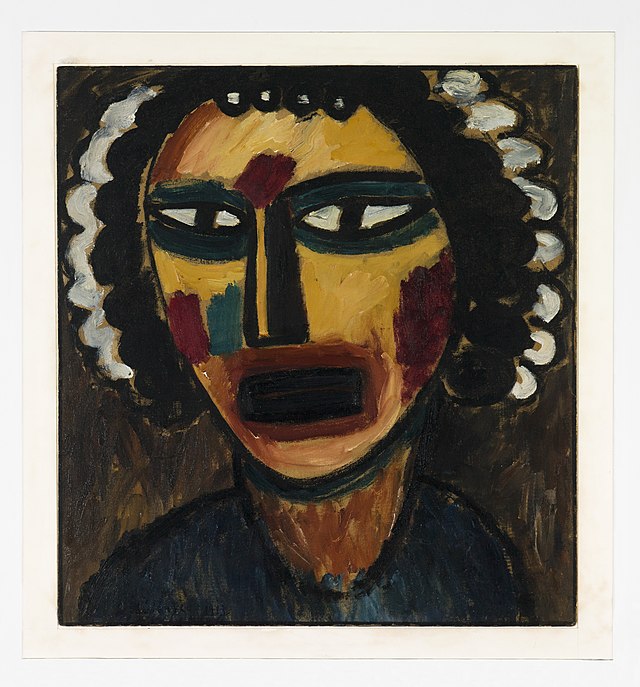 “The key to wisdom is this – constant and frequent questioning, for by doubting we are led to question and by questioning we arrive at the truth.”

Inevitably,  an inflexible approach to life involves an “I’m always right” attitude and a lack of ability to compromise or cooperate with others.

With this approach, people, ideas, thoughts and beliefs are generally idealised or devalued; they are either good or bad, there is no in between or uncertainty, no debate, no grey areas, no reservations. There are only absolutes and certitudes.

“Inflexibility is the worst human failing. You can learn to check impetuosity, overcome fear with confidence and laziness with discipline. But for rigidity of mind, there is no antidote. It carries the seeds of its own destruction.”

If we are shut inside an entrenched, doubt-free mindset, we are constrained by our own restricted, dichotomous worldview. This can be a lonely place to be trapped.

“The moment you say that any idea system is sacred, whether it’s a religious belief system or a secular ideology, the moment you declare a set of ideas to be immune from criticism, satire, derision, or contempt, freedom of thought becomes impossible.”

Freud said that ‘Thought is action in rehearsal.’ This ‘rehearsal’ time is regarded by many people as crucial.

Scientific research by Dr Stephen Fleming reveals that, often, the quick-fire decisions that are encouraged in our current society, do, in fact, mean that we might sometimes increase our chances of getting it wrong.

In an article in Aeon in 2014 entitled ‘Hesitate!’ he states:

‘The agonising feeling of conflict between two options is not necessarily a bad thing: it is the brain’s way of slowing things down….When people do come to speedy conclusions, there is less opportunity to gather and assess the necessary evidence to form a good decision. The ‘neural flip-flopping’  between options is regarded as ‘the brain’s weighing of evidence for and against decision………..We should allow some indecision into our lives.’ 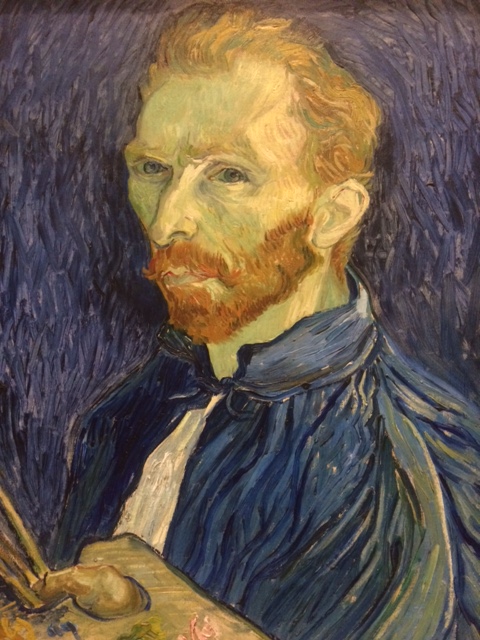 Some people regard self-doubt as negative and self-destructive.

“The worst enemy to creativity is self-doubt.”

Others see self-doubt as an indispensable part of being effective in the world.

“I can’t think of anyone I admire who isn’t fueled by self-doubt. It’s an essential ingredient. It’s the grit in the oyster.”

I think that the truth about self- doubt lies somewhere in the middle of these two quotations. Whilst doubting ourselves in an extreme way will inhibit us, a little curious self-doubt and self-questioning can only enhance the creative process. 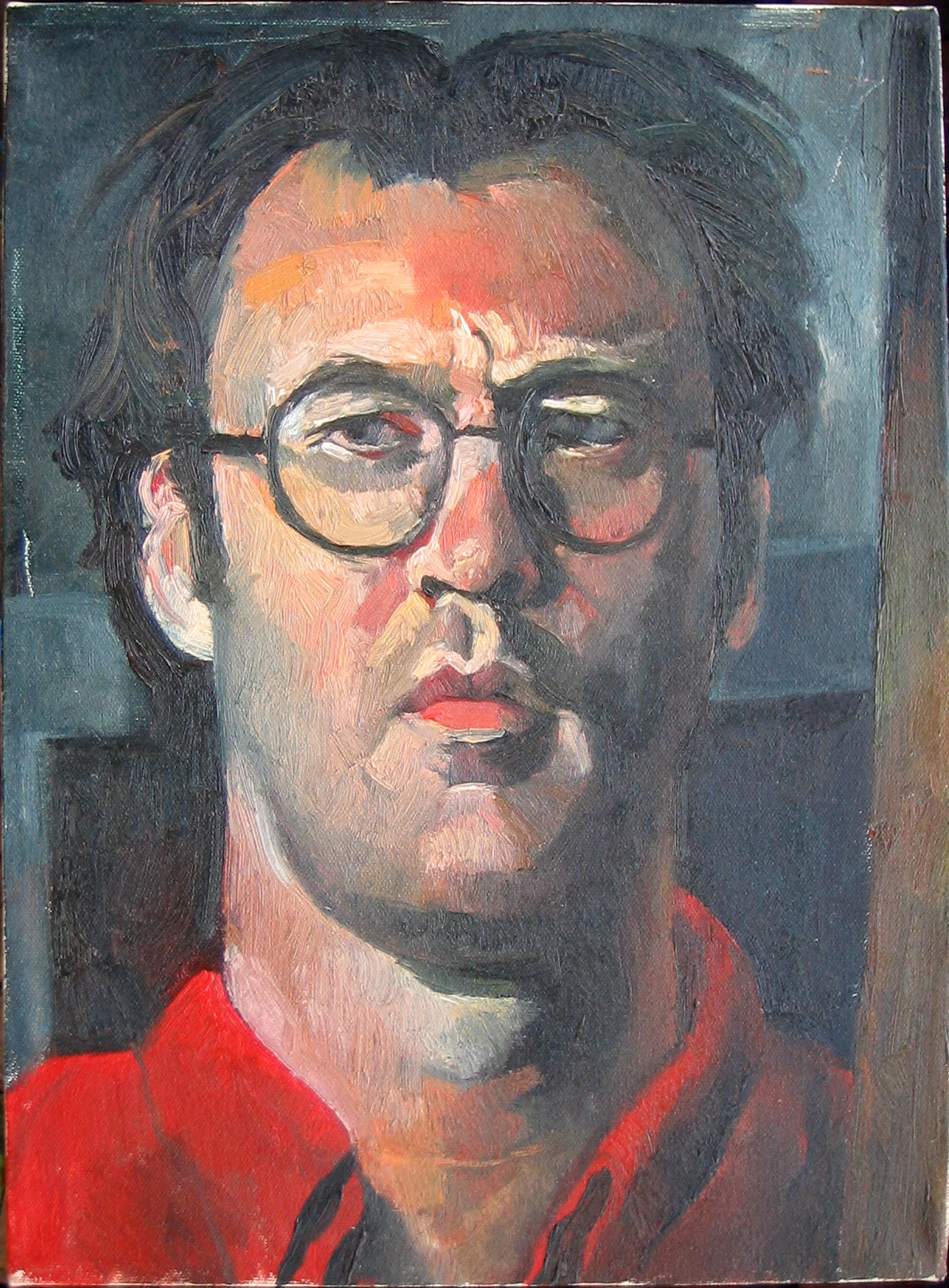 “What seems like a flaw is merely our higher consciousness telling us we’re not looking at it in the right light yet.”

I feel absolutely sure that I’d love you to become a follower of this blog. No doubts at all !😃 Linda.